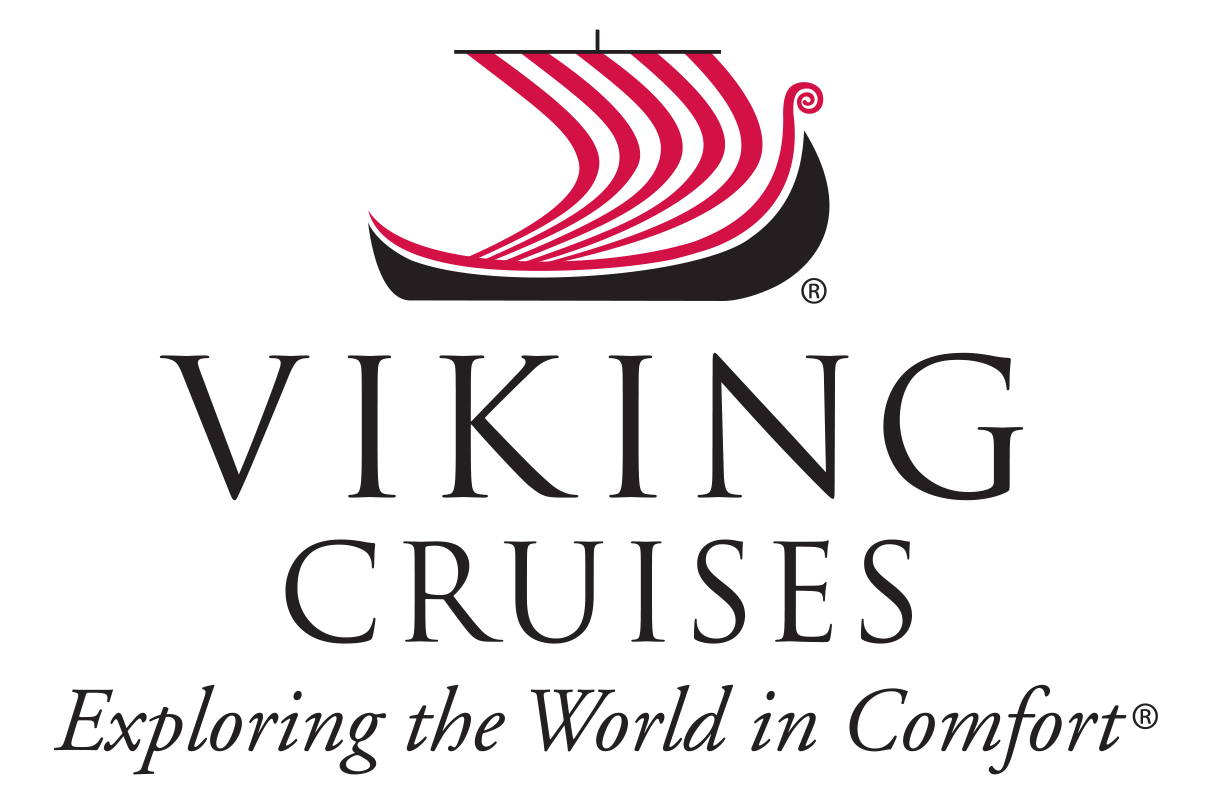 When it comes to river cruising, Viking River Cruises is the world leader. From Europe to Russia, from China to Southeast Asia, they offer cruises that allow you to fully experience the wonders of each region. Discover the Far East with a fascinating cruisetour along the Yangtze, Mekong or Irrawaddy Rivers. Take in the European countryside along the Danube, Rhine, Seine, Elbe or Douro. Their river cruises are a great way to explore new places or see a new side of a familiar destination. And a river cruise offers unrivaled convenience - unpack once in your deluxe stateroom, relax and enjoy everything the journey has to offer. State-of-the-art ships, comfortable accommodations, regional cuisine, daily guided shore excursions, and exemplary service all add up to an unforgettable journey at an incredible value. Please explore the website to see what cruise itineraries we have to offer; read the details and see what their guests have enjoyed most when traveling with Viking. Call me, your Travel Agent when you are ready to book your trip of a lifetime.

Viking River Cruises at a Glance 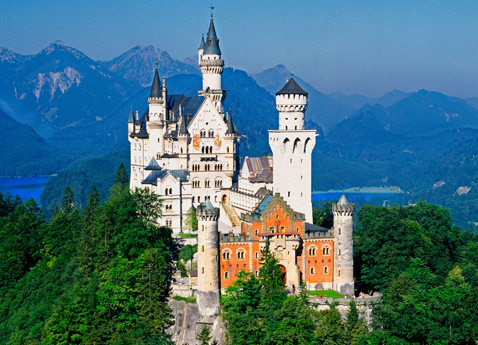 Flowing through 10 countries, the Danube is the heart and soul of Central Europe. Countless cultures and civilizations have used it as a trade route and economic artery. Armies have been stopped at its banks. Its boundaries marked the edge of the Roman Empire, and its bridges have linked nations. It has inspired vintners to create prized wines and composers to write enduring music. Find your inspiration on one of our enriching cruises below. 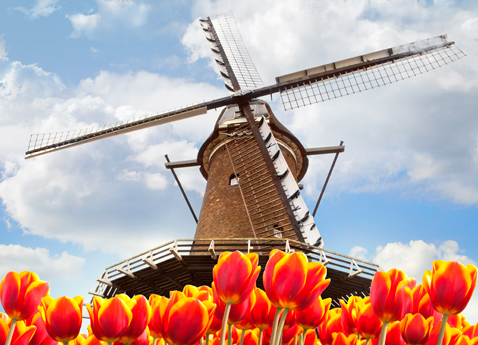 “Old Father Rhine” is one of Europe’s most spellbinding rivers. Hillside castles, lush vineyards and storybook villages take center stage, particularly along the Middle Rhine, a UNESCO World Heritage Site of remarkable beauty and culture, and along its winding tributaries, the Main and Moselle Rivers. The Lower Rhine boasts its own delights as it flows into The Netherlands and the Rhine Delta, from charming windmills to canal-laced cities. Select your Rhine River cruise below. 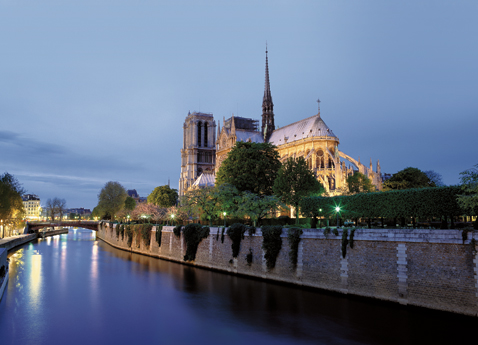 French culture was born along the nation’s rivers. The light of Provence inspired an artistic movement along the leisurely Rhône. The vines of Bordeaux produced an enduring viniculture. Along the Seine, Claude Monet perfected the art of Impressionism at his beloved Giverny. Romantic riverside ruins from Roman and Norman days tell a deeper story. And all waterways in France lead to fertile farmlands whose bounty has shaped a celebrated cuisine. Choose your France river cruise below. 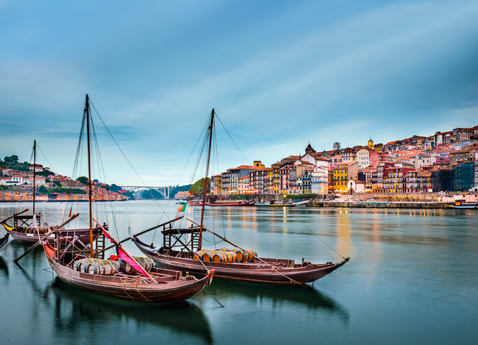 Portugal’s Douro River Valley was built on wine. Evidence of its widespread viticulture is everywhere. Hillside vineyards are overseen by grand manor houses. Barcos rabelos, laden with casks, bob on the Douro’s current. The city of Porto prospered by exporting countless crates of wine tinged with brandy, the now famous vintage known as port. Today, some 80 riverside wine lodges still age and fortify ports from tawny to white, the best of Portugal in a glass. 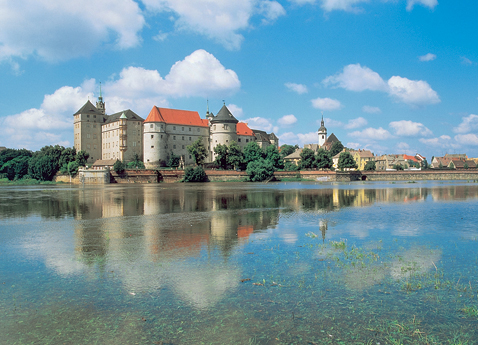 One of Central Europe’s most important waterways, the Elbe River flows through the lush landscapes of the Czech Republic and Germany. Most of this breathtaking river has been unaltered by humans. The rock-strewn cliffs of Saxon Switzerland paint a dramatic portrait of a Germany seldom seen. This once divisive river is today a symbol of unity. Along this river, East Germany became free . . . and cities that once lay in rubble stand tall. 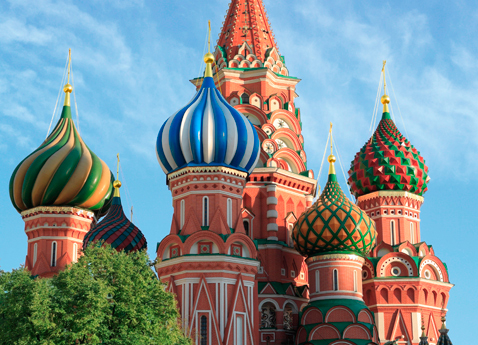 Viking River Cruises got its start in Russia, so we know it well. Today, we operate the finest fleet on the nation’s vast network of waterways—the Volga and Svir Rivers and the expansive lakes of Onega and Ladoga among them. Historic Moscow and canal-laced St. Petersburg highlight any visit. Beyond, Russia’s tranquil banks are lined with idyllic forests, potato and beet fields, open plains and the impressive green-domed churches of Uglich and Yaroslavl. 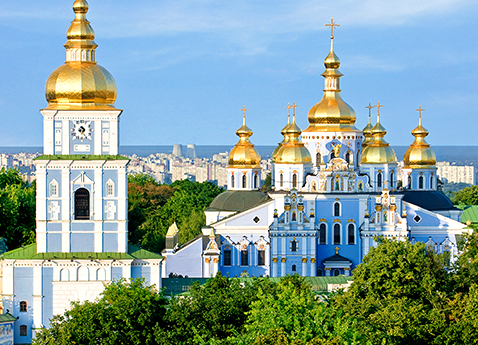 The Dnieper River flows through Ukraine in a winding, web-like maze of whisper-thin tributaries, teeming wetlands, and village-studded bays. Discover this stunning waterway as we cruise from the Golden Gates of Kiev to the Odessa Steps of the Black Sea. Along the way you’ll delve into Ukraine’s colorful folk traditions, hearty cuisine and a history that includes Greek, Mongol, Tatar, Ottoman, Cossack, Jewish, and Russian chapters. It’s the best-kept secret in Europe. 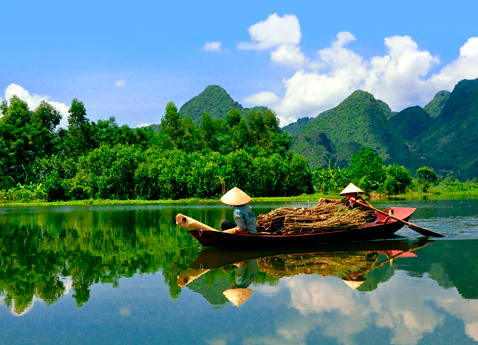 Asia’s rivers have long been the lifeblood of civilizations, their lush banks shaping the course of dynasties and nations. Stunning tableaux of green bamboo groves, farmlands grazed by water buffalos and emerald hills rising into misty mountains unfold along the Yangtze’s dramatic Three Gorges in China, the Mekong in Cambodia and Vietnam, and Myanmar’s fabled Irrawaddy. Asia of old lives along these shores, in floating markets, tiny villages and centuries-old temples. Select your Asia river cruise below. 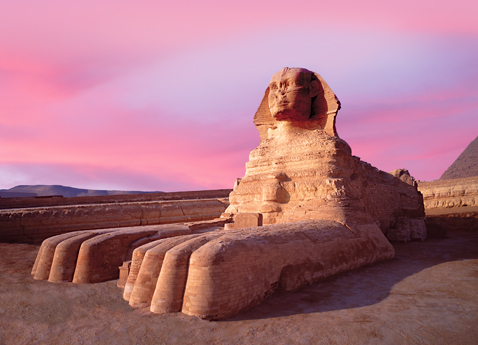 The timeless Nile River flows through shifting sands like a silken ribbon. Along its banks, one of the world’s greatest civilizations emerged, pharaohs changed the course of history and a magnificent trio of pyramids rose in the desert. A cruise along this breathtaking waterway between Luxor and Aswan uncovers millennia-old temples and legendary stories of gods. Beyond the monuments, Egypt’s warm people greet you, from lush, palm-lined riverbanks to the busy and fascinating streets of Cairo.

Share in the Holiday Spirit, On Shore and On Board 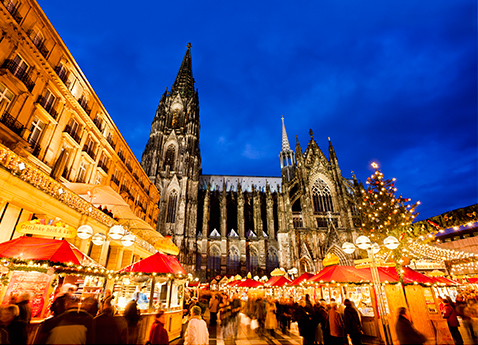 In medieval town squares and down cobbled lanes, aromas of old-world family recipes waft from kitchens—hot potatoes, chestnuts, grilled sausages and baked treats. Market stalls offer a delightful array of hand-carved toys, ornaments, nutcrackers and colorful woolen scarves. Viking’s Christmas cruises help spread the cheer with onboard festivities: you can bake gingerbread cookies with our executive chef, decorate the ship’s Christmas tree and enjoy live, regional holiday music from a local ensemble. This holiday season, immerse yourself in the Christmas spirit with Viking.